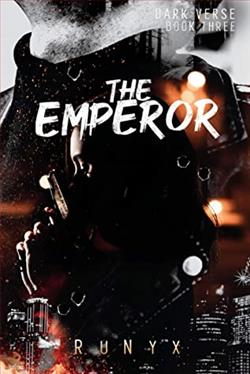 What happens when a legacy of ruin mates with a realm of blood?

Heir to the notorious Tenebrae Outfit, Dante Maroni has been trained since birth. A silent rebel in the shadows, he has learned to hide his ruthlessness under his charm, his brutality under his suits, and his love for one woman under his silence. Infiltrating the Syndicate responsible for the missing children, Dante discovers information that shatters his reality and forces him to trigger a lethal game.

Daughter of the Maroni housekeeper, Amara has loved Dante for longer than she's known it. Abducted and tortured at the young age of fifteen, she loses herself, her life, and her home as she knows it. Years after, unknowingly protected, she's found some semblance of normalcy when her world collapses again, forcing her to join the game.

Mysteries are unraveled. Secrets are discovered. And their young love is transformed, replaced by a deep intimacy, power, and survival.

An empire of death is born. 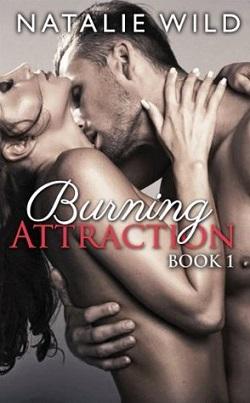 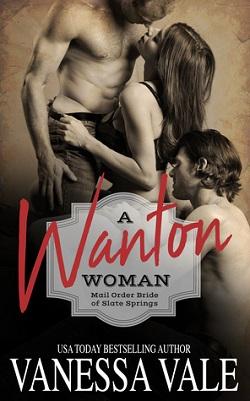 A Wanton Woman By Vanessa Vale 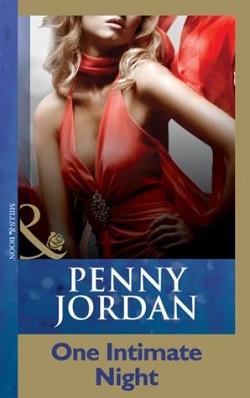 One Intimate Night By Penny Jordan 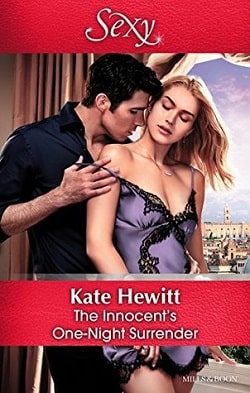 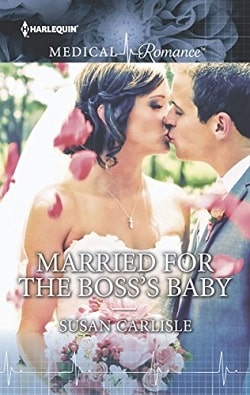 Married for the Boss's Baby By Susan Carlisle 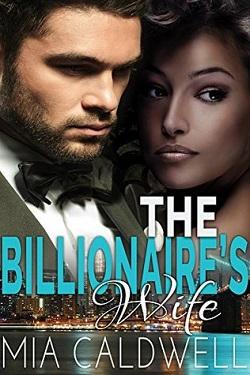 The Billionaire's Wife By Mia Caldwell 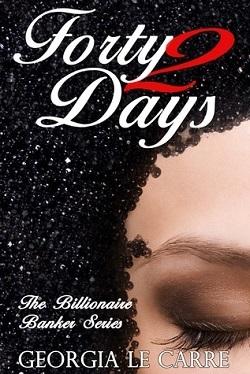 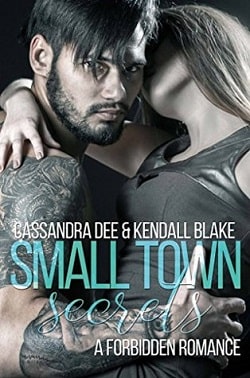